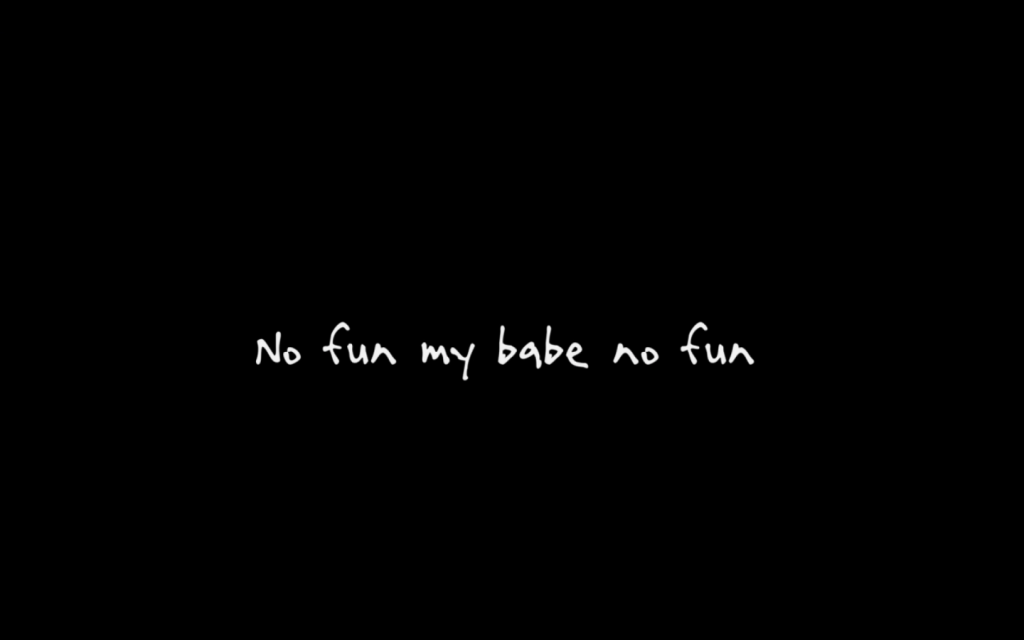 James was a drummer before he became a singer.

That was, until he “got tired of looking out from behind a bunch of butts every night”.

In the mid-‘60s James Osterberg Jr. would rehearse in his garage with his band The Iguanas.

But James kept at it, switching from sticks to vocals (you couldn’t really call it ‘singing’)…

And that’s when he developed the urgent, trailblazingly-raw songs that would go down in rock & roll history as…

‘The birth of punk.’

But the “street-walking cheetah with a heart full of napalm” we now know as leather-skinned rock icon Iggy Pop – for James was he, and his next garage band became The Stooges – has a surprising skeleton in his closet. 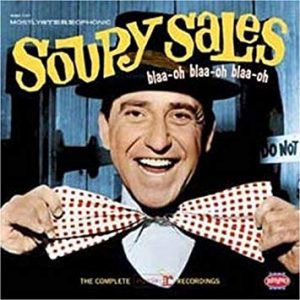 The odd inspiration behind much of gravel-voiced Iggy Pop’s songwriting.

(Seriously. Even Iggy was a kid once!)

In the Stooges documentary Gimme Danger, Iggy reveals how Soupy Sales’ response to kids who sent him fan-mail inspired his own songwriting formula:

Iggy thought that was pretty good advice, so he started writing simple, stark, punchy songs using a maximum 25 different words in each…

Songs like No Fun, I Wanna Be Your Dog and Real Cool Time.

(Even if you don’t know these garage classics, their titles tell you they were no Dylan-esque works of flowing poetry.)

The raw urgency of their early songs was designed to grab attention – and keeping the ingredients to no more than 25 words was key to their impact.

Here’s the takeaway for marketers:

The self-imposed constraints gave shape and direction to Iggy’s writing, making it leaner and meaner.

And that’s a useful lesson…

Sometimes constraints like these give our core marketing messages more clarity, and help us focus on what really matters.

Here’s a couple of examples, stripped down to 25 words or less:

“Get a car-ride home from anywhere, any time, without even making a call. Faster and cheaper than a limo, nicer and safer than a taxicab.”

“Make money by renting your home when you’re away. Instantly reach a verified online audience of millions looking for vacation properties in your town.”

The ‘25 or less’ tactic works great for movie pitches too:

“The fate of the galaxy is at stake. Can a rebel band of misfits, outlaws and warrior monks defy the power of the mighty Empire?”

(The Nutty Professor 2: The Klumps.

Ok, now here’s a challenge for you (and me)…

How might your own core message look when expressed Stooges-style in just 25 words or less?

Have a bash at it in the comments below.

It’s a cool exercise for refining your distinct, unique value down to its simplest form.

Plus, if you manage to stay inside the limit, I’ll try to come up with my own take on your biz’s core message using the same process.

“This process helps your biz increase conversions AND build trust, by better connecting your unique value with the people who most want what you have.”